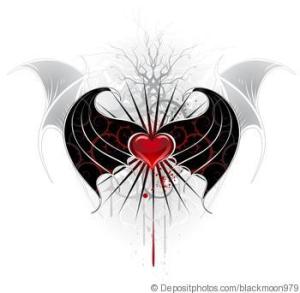 Bruce Wayne is a man of action. At night, he roams the streets fighting crime and bad guys as Batman. But he knows that he can’t just fight the bad guys. He has to stop the bad guys from becoming bad guys in the first place.

So he takes action of another kind: he donates money to fix the underlying problems in the world.

While the Martha Wayne Foundation focuses on the arts, families, education, and tolerance. They run a number of orphanages and free schools and soup kitchens. They provide teachers for those who have learning difficulties and give grants to artists. They help find lost people and reunite families. Source Wikipedia

Batman is different from other superheroes. He has no special powers or magic rings. He is a man. But he is a superhero because he acts to make the world a better place. Sure, being a billionaire helps, but Donald Trump is no Batman.

Batman is a superhero because he acts so that the world will be a better place. And you can be, too.

Develop your superhero powers with this exercise….

I’d love to hear what causes you care about most. Leave a comment below!